57 Fun and Amazing Florida Facts, Tips, and Tricks to Wow Your Friends 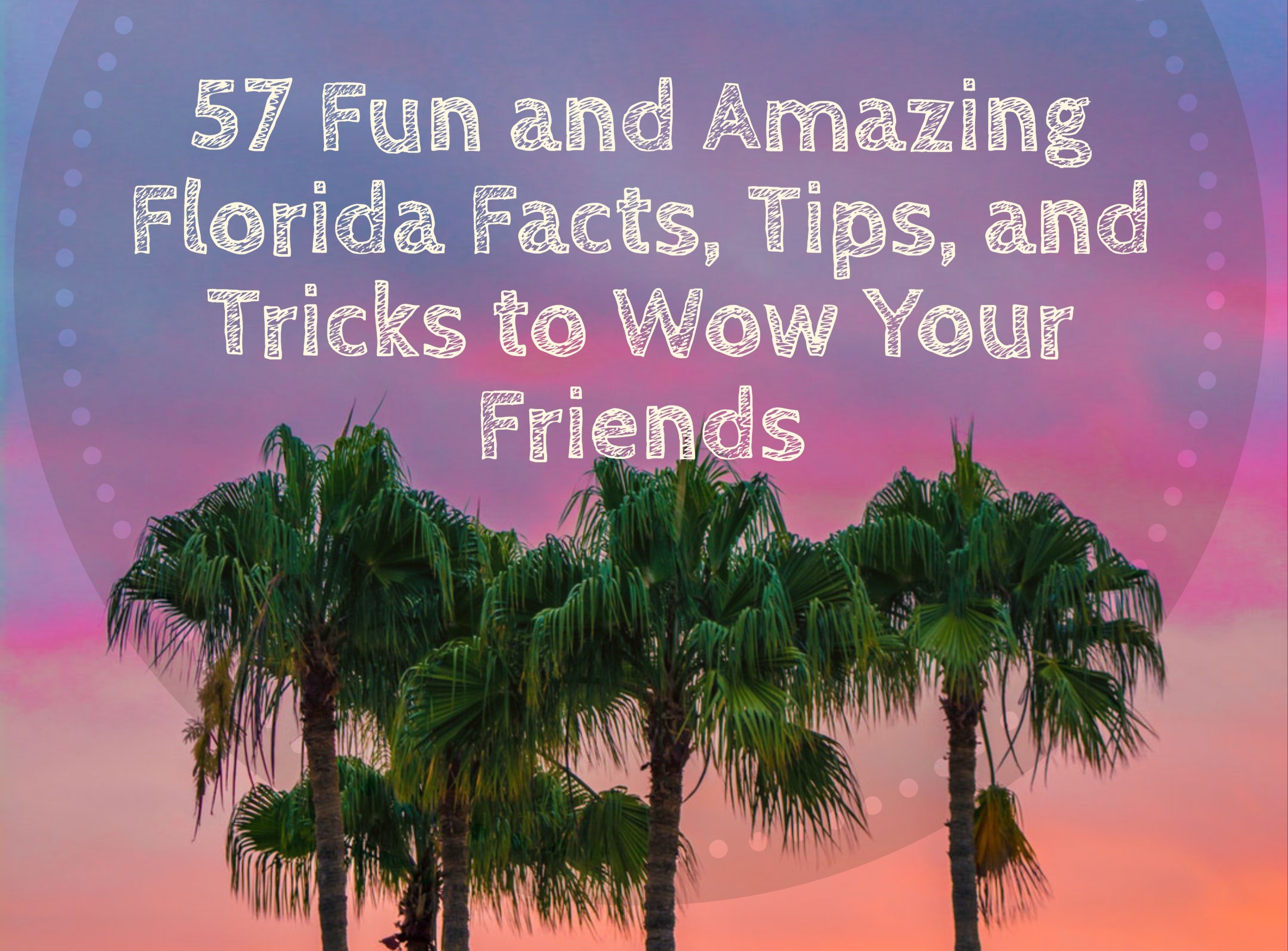 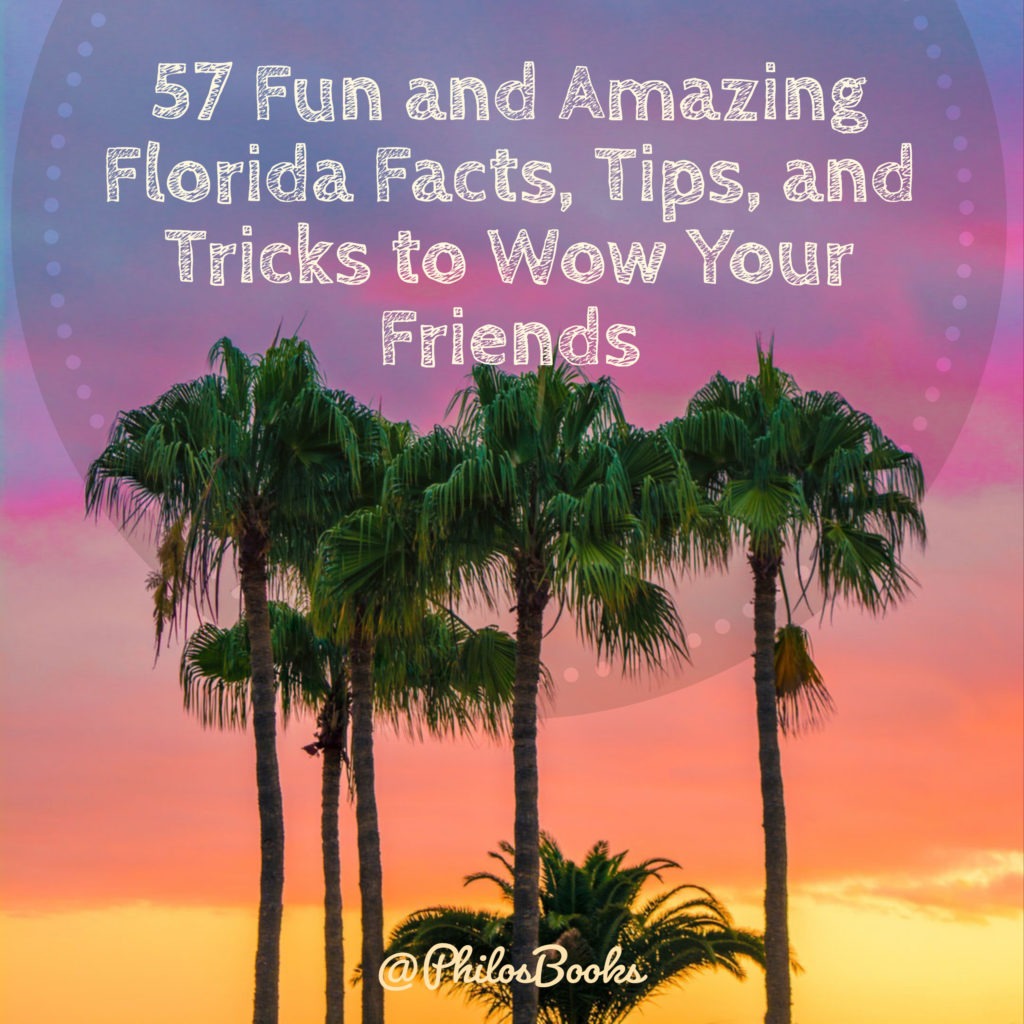 Living in Florida for 30 years, I’ve learned quite a few nice and not-so-nice things about my adopted state. Yep, we’ve got sun. And lots of it. Yep, we’ve got sand. And that’s why you don’t put in nice wood floors. Yep, we’ve got ocean on both sides. That being said, my preference is the Gulf of Mexico, which in my opinion, is more pristine and natural than the Atlantic side.

I love the year-round sun, and the ability to pack up a picnic and head to the ocean any time we please (which doesn’t happen much any more). But, at least it’s there. And when our hemisphere tilts away from the sun, and the weather gradually becomes cooler, that’s when Floridians shout hurray! and we pour out of doors again. All summer long we huddle inside for air-conditioned relief, and come fall we are darn well ready for a change.

57 other things about the great state of Florida you may not know.

In conclusion, I hope you enjoyed learning about my beloved home state. Tell me some things you love about where you live in this world.