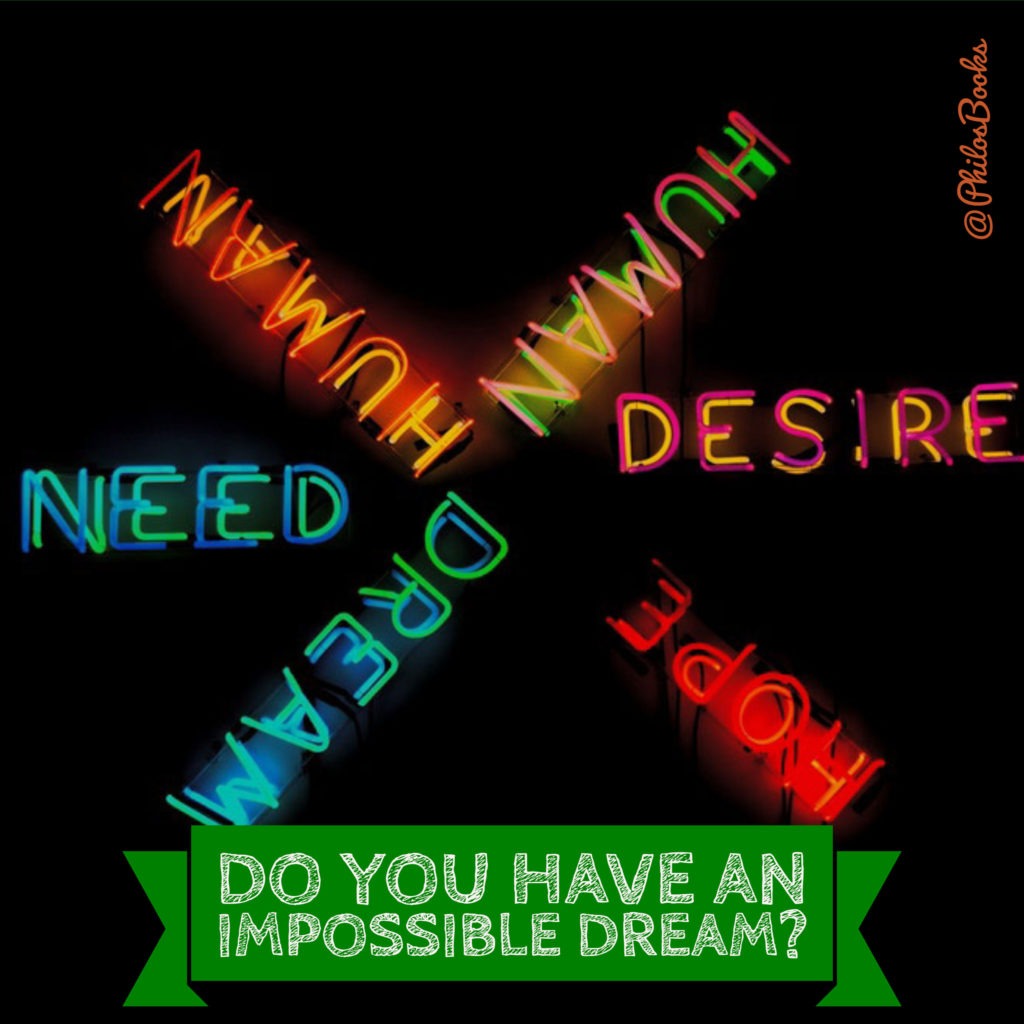 Remember the story of Cinderella? You probably watched this Disney movie as a child, so it may have been quite a few years.

Here’s a reminder to jog your memory.

A beautiful girl lives with her stepmother and two ugly stepsisters, and is forced to work her fingers to the bone. A ball is to be given in the kingdom to find the prince a wife, and all eligible young ladies are invited. Of course, Cinderella wants to go, but her stepmother presents her with a miles-long list, and insists she first finish every single task. All seems lost—until her fairy godmother steps in to help. All the little animals and birds pitch in to help Cinderella, and she’s transformed from ugly to lovely with a bippety boppity boo! At last, off she goes to meet her prince in a pumpkin turned carriage. And all her dreams come true and they live happily ever after.

A Dream is a Wish Your Heart Makes

A dream is a wish your heart makes
When you’re fast asleep
In dreams you will lose your heartaches
Whatever you wish for, you keep

How Do We Achieve Our Dreams with No Fairy Godmother?

A dream is a wish your heart makes. We’ve heard this song in variations from every Disney make-your-dreams-come-true film. They’re nice sentiments, making us feel all warm and fuzzy inside for an hour or so. If only achieving our dreams simply happened by rubbing a lamp for our own personal genie, or conjuring up a fairy godmother

In reality your dreams will never be fulfilled until you learn one secret.

To illustrate, I want to share the stories of two men. In light of all odds being stacked again them, they held fast to their dreams. As you read their stories, try to guess the one trait possessed by both that made their dreams come true.

Keep in mind they were worlds apart, and life was not a bed of roses for either one. They lived in different times, different countries, and different cultures. However, despite their differences they were alike in many ways. They had one major thing in common.

They both had a dream.

The first man is Philippe Petit.

I’ll wager his name isn’t familiar to you. I’d never heard of him until I watched an excellent film entitled, “The Walk.”  Starring Joseph Gordon-Levitt and directed by Robert Zemeckis, this film is an extraordinary story of one man who dared to follow his dreams.

Back in his home country of France, despite his father’s urging he do something respectable, Philippe wanted to tight rope walk. An artist, he performed and delighted crowds in the Paris square. While practicing, he’d start out with tightly wound ropes, first three, then two, and then one until becoming one with the wire. Despite falling countless times, Petit always got back up.

Once day, as he waited in his dentist’s office to get a tooth pulled, he spotted an artist’s rendition of the Twin Towers in a magazine. The buildings were in preconstruction, and immediately he knew his destiny was to put his wire between those two skyscrapers.

Despite all the odds stacked against him, his desire nonetheless was to walk between the two towers of the World Trade Center.

The Logistics Were Impossible

Certainly if we examined the logistics today, how in the world could Petit perform this amazing feat?

You can probably hear the negative talk right now. You live in France! Those buildings are in the United States. You have no money. How would you get there? How would you ever string those wires across that wide expanse? You’ll never be allowed up on the top floor. How will you get all your equipment up there without drawing attention?

Against all odds, he did just that on August 7, 1974, after assembling a band of misfit accomplices from France and the United States. The group assembled all needed materials and somehow transported them to the top floor. Through advice of his mentor, Papa Rudy, those wires were strung between those massive boxes in the sky.

After the logistics were completed, he walked.110 Stories high above the ground where people looked like ants. 1350 feet, a quarter mile above the ground, Petit walked. Where he was one with clouds, sun, sky and wind. He walked. No longer did he hear the jeers, the jests, the taunts, or anything negative. He had a dream and laser focused on that dream. Never taking his eye off the prize. From Building 1 to Building 2 and back again. Phillipe walked though helicopters buzzed around him, and police shouted from bullhorns at the top of both buildings. He walked on that wire for 45 minutes, even dancing, laying down on the wire and saluting New Yorkers on the ground below. Before his final steps into the arms of the New York Police, he achieved his dream.

To me it’s so simple, that life should be lived on the edge of life. You have to exercise rebellion; to refuse to taper yourself to rules, to refuse your own success, to refuse to repeat yourself, to see every day, every year, every idea as a true challenge, and then you are going to live your life on a tightrope.

This website gives an excellent timeline history of the Twin Towers in New York City, and you can read the full story of Petit’s walk here.and more about the movie here.

The second man was Jesse Owens. Growing up in the depression in the 1930’s, Jesse lived in Cleveland, Ohio, and had all the odds stacked against him. He was black, from a poor family, and his dad unemployed for years. He’d also fathered a baby with his girlfriend.

One thing separated him from the rest. Jesse had desire and a dream. He loved to run —the only time he felt truly free.

Eventually he attended Ohio State on a track scholarship. Imagine how he would have been received by the students and athletes during that time in history. All the while he ran with the track team enduring taunts, abuse, and jeers. He was a David in a field of Goliaths, but he never took his eyes off his dream. Imagine a poor black man from Cleveland telling his friends that he was going to run in the Olympics and win four gold medals to boot! How do you think they would have responded?

No way. You can’t do that. You’re black. This is a white man’s world. They’ll never give you a chance. You’re going up against the fastest runners in the world. You might as well stay home, marry your girl, and work hard labor the rest of your life.

Running Against a Nazi Regime

In spite of how bleak Jesse’s future appeared, he wouldn’t listen to the naysayers. He attended Ohio State, worked hard, and qualified for the 1936 Olympics held in Berlin, Germany during Hitler’s reign. The Olympics were mostly a propaganda bonanza for Hitler, but the results blew the Nazis’ bluster out of the water. Especially when Jesse and one of the German players, Luz, actually became friends. Equally as important as the games, this was a wonderful example of loving your neighbor, when normally they’d have been enemies.

Under these circumstances what kept him going? Desire and a dream. When he ran, everyone and everything disappeared. He laser focused on that end goal in the dirt right then and there. Nothing or no one could stop him.

Take some time to look over these amazing rare historical photos of Jesse Owens running and winning the gold in Nazi Germany.

What is your dream? Are you dreaming of a better life? A better future?

You can have it. You must have a burning desire. Write down your dream. Write down the steps to get there. Perhaps you need to take baby steps to get there. But even if they’re tiny, step out anyway. Don’t take your eyes off the prize. Sometimes it helps to read inspiration, encouragement, and motivation from others. Keep on going. Stoke your desire with steps to get to your finish line. Keep on dreaming. And do.

Tell me the one big dream you’d like to achieve. I’d love to hear from you!